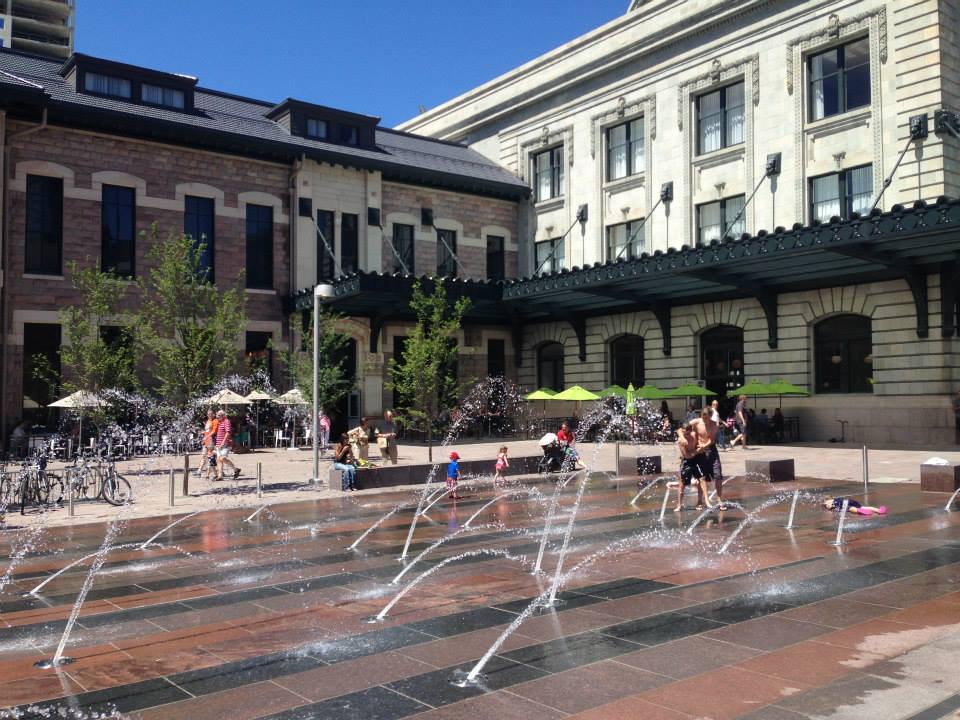 Early in August just over 30 park professionals from around the country were hosted by Denver Parks and Recreation Department in collaboration with City Parks Alliance for a tour of their park system. Eighteen cities were represented including teams from Los Angeles and Pittsburgh. 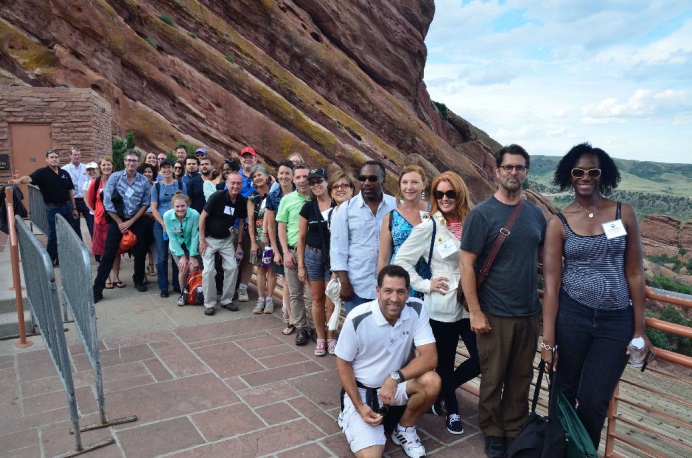 The Denver team put on a first class show demonstrating their expertise in planning, design, construction and programming – from the smallest neighborhood park to Red Rocks Amphitheater, a part of Denver’s mountain parks collection – and in every case showing us how a twenty-first century city parks department operates: seamlessly.

From the neighborhood partnerships to the collaboration with their own city departments to alliances with social service providers, arts and music organizations and other parks programmers, the department uses and leverages all the value that parks offer and its mission can muster. Citywide partners like the Trust for Public Land – perfectly exemplifying its urban mission – and the Colorado Health Foundation are working closely with the department on many of its projects; as are local developers, transit and bicycling partners. On some of our park visits it was hard to tell who worked for whom; in fact, most simply said they worked for the parks. 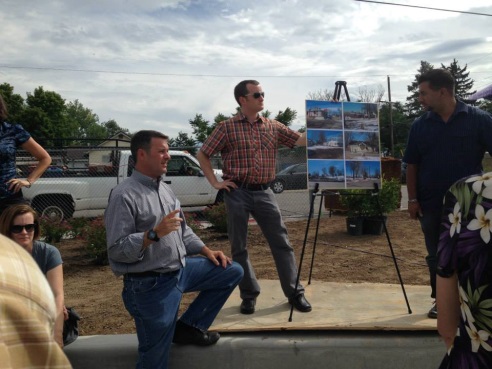 The parks staff showed themselves to be sophisticated players who understand the role of parks in making a great city and have earned their seat at the table for project planning for much of Denver’s visionary redevelopment. We heard about the North Denver Cornerstone Collaborative, a compelling vision from Mayor Michael B. Hancock to re-create and connect North Denver neighborhoods with trails, parks and river access; transit development; a next generation Denver Coliseum and reconstruction of I-70 – with a project timeline of more than ten years driven by public private partnerships and innovative use of the South Platte River.

A bus trip through Stapleton, the redeveloped former Denver airport property, revealed almost 1200 acres of new parkland – 35% of the redevelopment project – at the center of which is the 80-acre Stapleton Central Park beautifully anchoring the community to its high plains context. 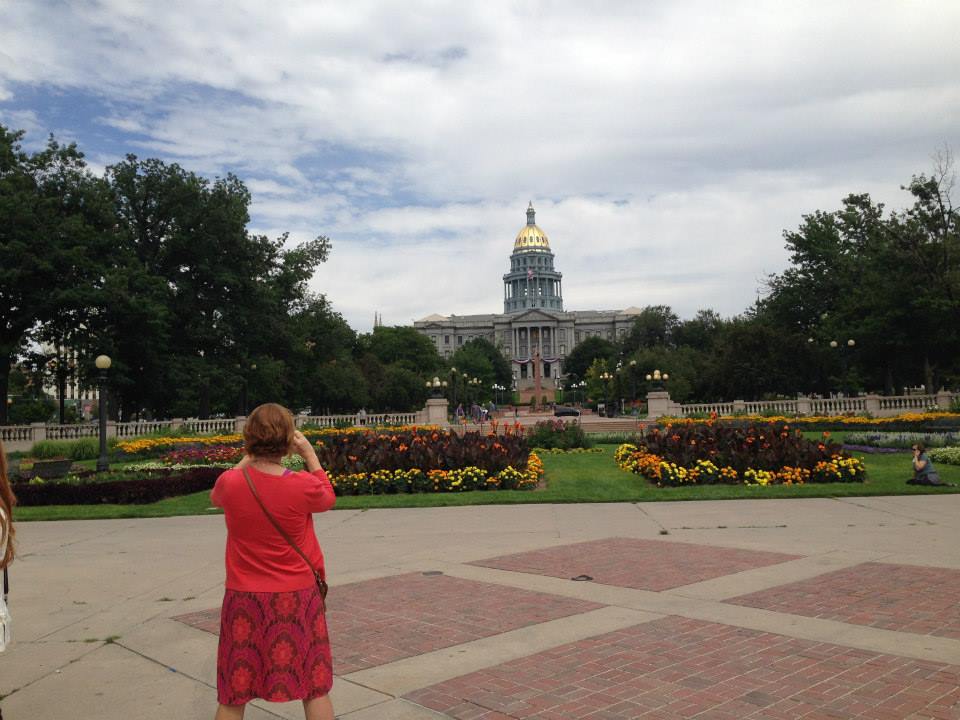 Classic downtown parks like Civic Center Park and Cheesman Park act as both gathering places for civic events and a nexus for art, history, and landscape architecture. And new neighborhood parks, like Triangle Park, showed how art and gardens could go hand in hand with warehouse redevelopment.

Right through the city runs the South Platte River Greenway, one of the granddaddy urban waterfront projects in the nation – and it’s still growing partly to reach more neighborhoods and partly as it is redesigned to accommodate soaring use – such as at Confluence Park where the Platte meets up with Cherry Creek. Word has it that real estate prices around the confluence are higher than anywhere else in the state outside Aspen.

The Denver area has had much rain this season and the landscape was in it full glory – green grass, rushing streams and rivers, an abundance of flowers, and, of course, an abundance of park visitors. Every park we visited was filled with users – even the ones that had yet to open had a bevy of young fans hanging on the fences wondering when the park was going to open.

Not only does the parks team perform seamlessly in their partnerships but the parks are connected to each other via the river corridors, transit and trails, making one feel like you never had to get in your car – except maybe for below zero temps in the winter. During our visit to the downtown we were shown the newly re-opened Union Station entering via the flower-filled promenade and seeing the underground passenger station with 22 bus stations that links local and regional travel – with a connector to the airport on schedule for early 2016.

What did the visiting guests take away from all this? Design. Everywhere you looked there was careful attention to details that make the user experience more comfortable, beautiful and practical. Leadership. Laurie Dannemiller and Gordon Robertson are doing something right to be a regular part of the Mayor’s vision team for the city. Capability. How many city park departments include 14,000 acres of mountain parks that are maintained and programmed by the same team working in the city’s playgrounds? Innovation. Parks are linked in creative ways to economic development, stormwater management and flood control, and transit that makes the movement from parks to work to home appear… yes, seamless.

All photos are mine or from the CPA Facebook page.